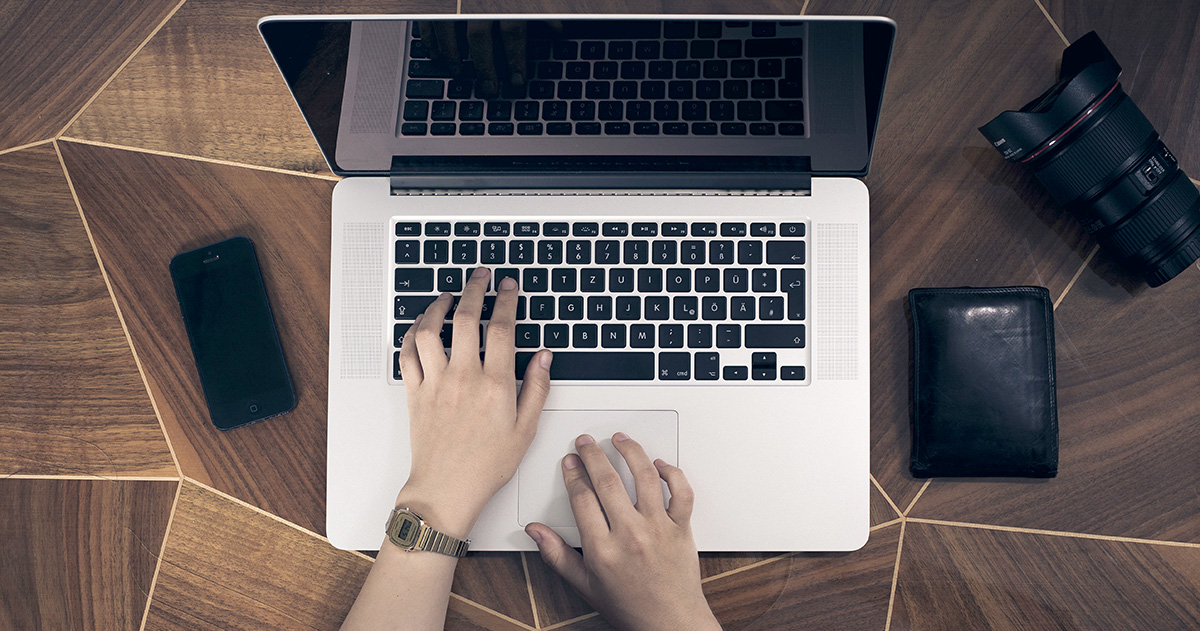 The 75% Solution: Board Orientation, Board Capabilities, and Board Effectiveness

At a time when associations face significant challenges in revenue generation, volunteer time, resource allocation, and member engagement, it is more important than ever that boards perform effectively. Unfortunately, there is a lot of evidence to suggest that underperforming boards are distressingly common and have significant consequences on the financial performance of associations, as well as staff and board morale.

However, there are ways to avoid this. An effective board orientation is a great way to avoid the costs and headaches associated with an underperforming board. Now, you and I know that while the association literature is full of recommendations for best practices, often these “best practices” are not supported by empirical data. Yet, that is not the case regarding the effectiveness of Board orientation.

Green and Griesinger (1996) also found several significant correlations with organizational effectiveness for many board activities, particularly those in the areas of strategic planning, board development, resources development, financial planning, and conflict resolution. The activity most correlated with organizational effectiveness, however, was providing training for new board members.

So, given the empirical evidence that clearly demonstrates the positive effects of an effective board orientation, surely by now associations have mastered, or at least refined, these practices. Nope.

According to a 2017 survey from Heidrick & Struggles, less than half of respondents (45%) said their organization's onboarding experience properly prepared them to be an effective board member, while slightly more than half (53%) had experienced a defined onboarding process when they first joined the board of directors. Furthermore, just one-third of incoming board members received an explanation about how the board evaluates the CEO or executive director, and 40% didn't receive an explanation of internal organization staffing.

What makes a good Board orientation? I’m so glad you asked. Watch out for more blog posts for some ideas!

Dave Bergeson serves as vice president of client relations on AMC’s Leadership Team and is the executive director for the Association of Pediatric Hematology/Oncology Nurses.