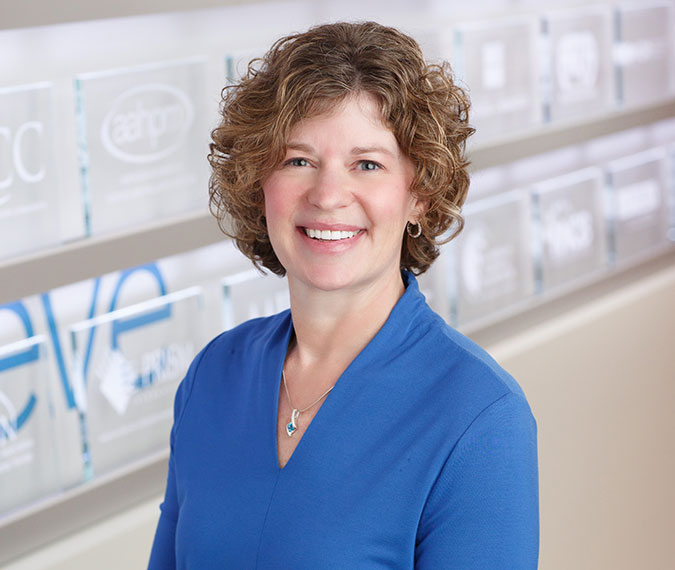 Prior to her role with ASPHO, she held several positions of increasing responsibility with the American Academy of Hospice & Palliative Medicine, culminating in her service as the academy’s director of program development and operations. She began her career in the for-profit world, holding a number of senior positions in the hospitality industry before moving to the association industry in 2003.

Sally’s dedication to success in the nonprofit industry is demonstrated by her holding the certified association executive designation from the American Society of Association Executives (ASAE), which she achieved in 2014. In additional to ASAE, Sally is a member of the American Association of Medical Society Executives and the Association Forum of Chicagoland.

She received a bachelor’s degree in International Business from Alma College.