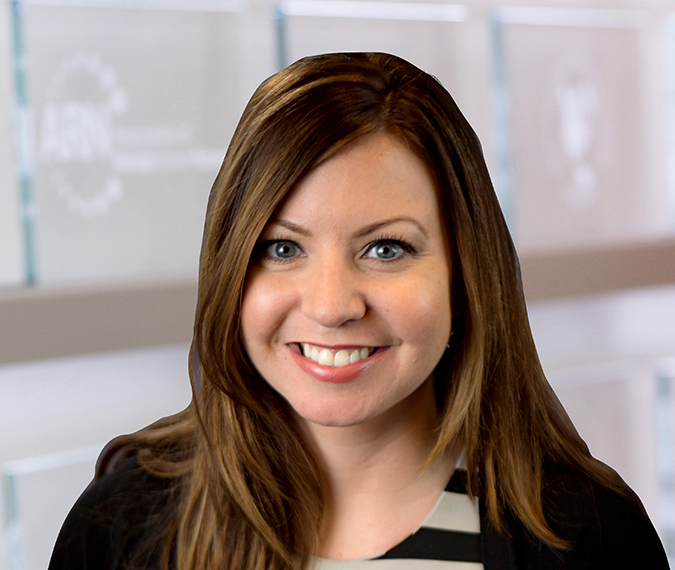 Amy Sherwood, CAE, executive director of the Association of Pediatric Hematology/Oncology Nurses (APHON), started her association career at AMC as an administrator and quickly advanced to senior manager roles with several client partners, including the American Society of Pediatric Hematology/Oncology (ASPHO). After five years with the American Academy of Orthopaedic Surgeons, Amy returned to AMC to lead APHON. Her longtime association career and a soft spot for pediatric hematology/oncology, after working for ASPHO and also knowing individuals who have received hematology/oncology treatment, drives her dedication to APHON.

Amy values candor in leadership, particularly the importance of having openness, trust, and respect in her team. She also loves hearing new ideas and approaches, no matter how unlikely they seem. She says, “I love an open exchange of different ideas and understand that sometimes not every idea will bring the result we want. But, if we aren’t open to sharing ideas, even the unlikely ones, it limits our ability to be innovative and move an organization forward.” She is committed to being a partner to APHON and values the connection with the president, board of directors, and staff team. She looks forward to helping APHON expand their global influence and increase international membership to help more children and adolescents receive the care they need.

Amy is a certified association executive (CAE) and received her bachelor’s degree in business and corporate communications from Northern Illinois University. She credits earning her CAE as one of her proudest career accomplishments because it demonstrates her commitment to association management and connects her with other dedicated association professionals. She is also an ASAE Leadership Academy graduate, an Association Forum CAE Study Course Facilitator, and received a Forty Under 40 Award from ASAE and USAE.

Outside of the office, Amy enjoys crafting with various media and running with her sister.