Association Management Center is excited to announce the hiring of Vish Kalambur as the company’s new Chief Information Officer. Prior to joining AMC, Kalambur served for 12 years as the Senior Director of Application Development at the Healthcare Information Management Systems Society (HIMSS). 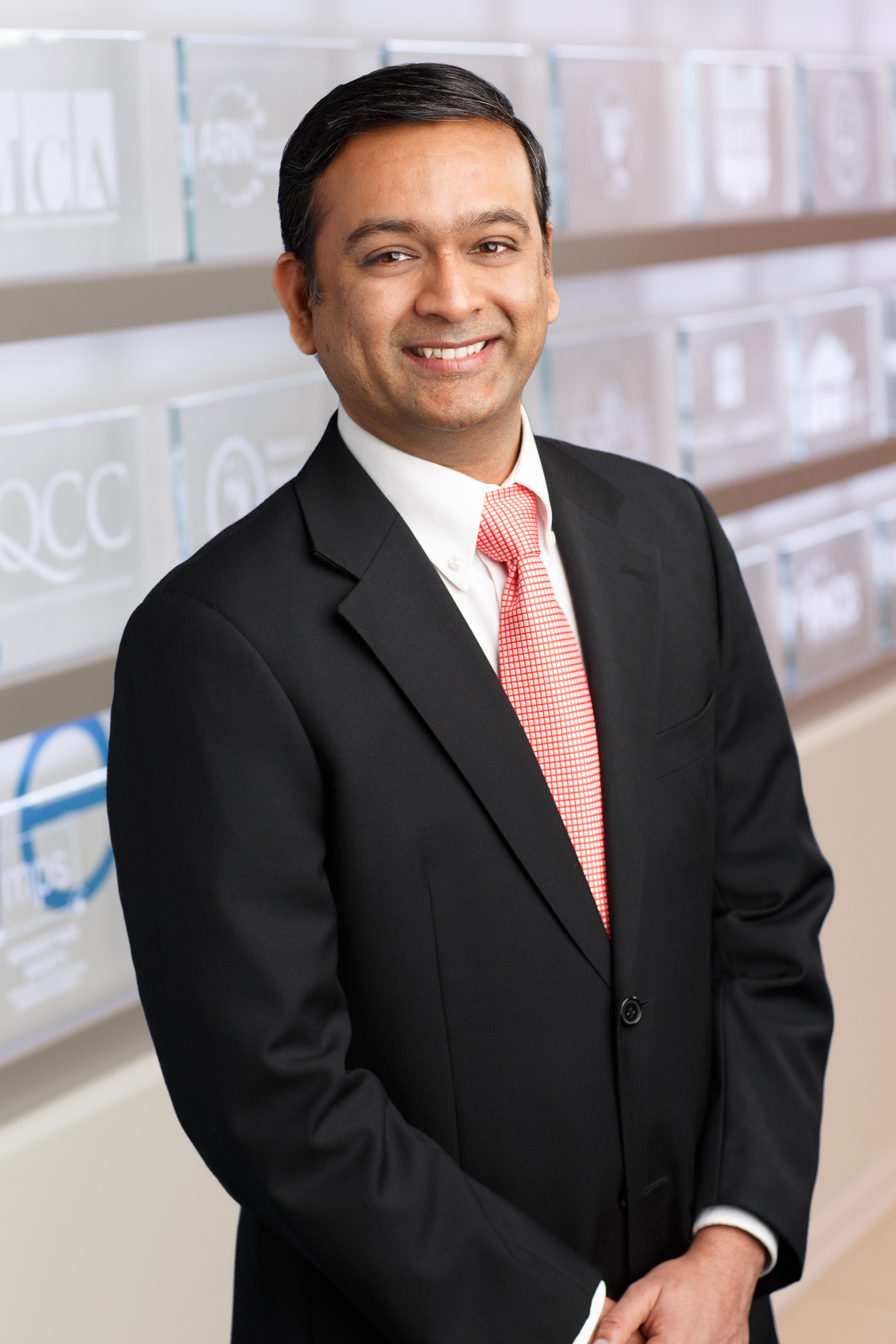 While at HIMSS, he managed several application portfolios including ecommerce, integrations, mobile apps & customer/member portals. Previously, he served in management and technical architect roles for several organizations – both in the nonprofit/association and for-profit spaces – since 1998.

According to AMC principal Scott Engle, “We are extremely excited to hire someone with a background as impressive as Vish’s. Based on his track record, he is someone who we know will continue to develop a top-notch infrastructure for our client partners while also helping them achieve their growth objectives in the coming years through a focus on their business goals. Overall, we couldn’t be more pleased with his hire.”

He began in his role in early January.